The US Drug Enforcement Administration may still consider CBD an illegal, Schedule I drug, but the national drugstore chain CVS apparently disagrees.

“We have partnered with CBD product manufacturers that are complying with applicable laws and that meet CVS’s high standards for quality,” a spokesman said in the email.

The news comes at a time when the legal status of CBD, a medically potent cannabinoid derived from the cannabis plant, remains murky under both state and federal law.

Just last Friday, two independent stores in North Texas were raided by police and had their CBD products confiscated. According to a report on News 5 in Dallas/Ft. Worth, police in Duncanville, TX, removed hundreds of pounds of CBD products from the shelves of two GM Tobacco stores. Scott Friedman and Jack Douglas Jr. reported for NBCDFW.com:

Amy Wazwaz, who owns the stores with her husband, said police seized more than $50,000 worth of CBD products.

“They took everything that was remotely related to CBD,” Wazwaz said, adding that she would have allowed the police to test anything in her stores, if they’d simply asked.

Police have made no arrests, but noted in a statement that the investigation is still ongoing and evidence is being processed. 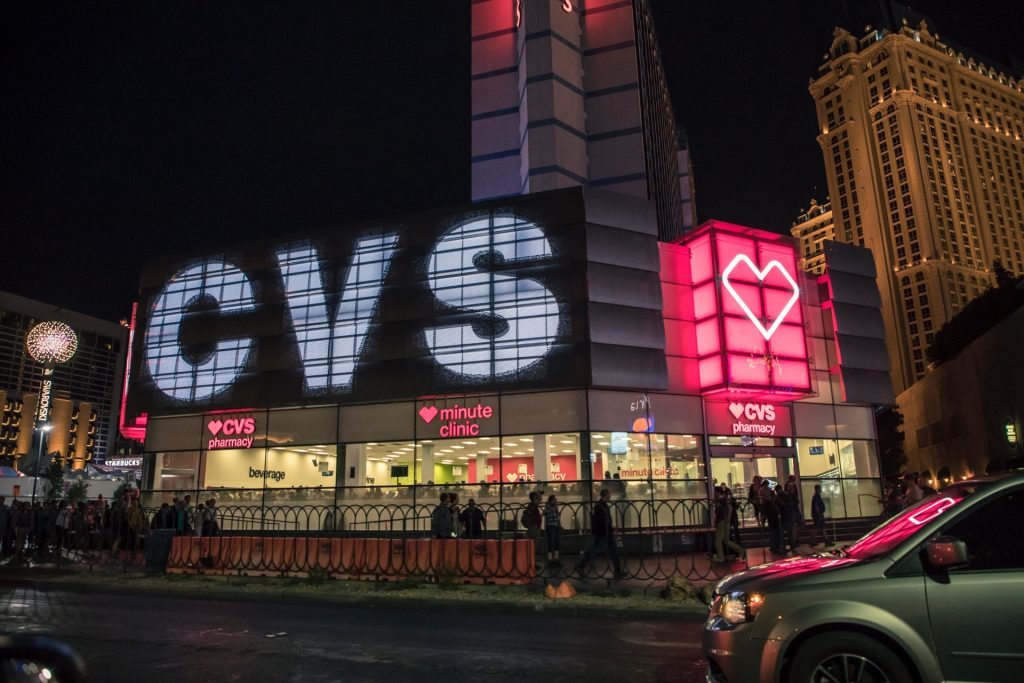