Medical marijuana and hemp derived cbd products continue to surge in popularity in many countries & states, recreational and medical marijuana is already legal in many states but traveling with some of these products remains controversial. Despite regulations, travelling with weed and cbd oil can still be tricky.

The TSA (Transportation Security Administration) which is an agency of the U.S. Department of Homeland Security has recently made some changes to allow passengers to bring CBD through security checkpoints, as long as the hemp-derived CBD product contains less than 0.3% THC or is FDA approved. However possession of marijuana and certain cannabis infused products, including some Cannabidiol (CBD) oils, remain prohibited under federal law.

As a matter of fact marijuana, including cannabis-infused products and CBD oils that contain THC remain legal under law. Here is where it becomes controversial because TSA officers do not have on-site testing equipment at the airport security checkpoints. It remains unclear how this officers would know whether one of this products contains less than 0.3% THC without testing the controversial substances. 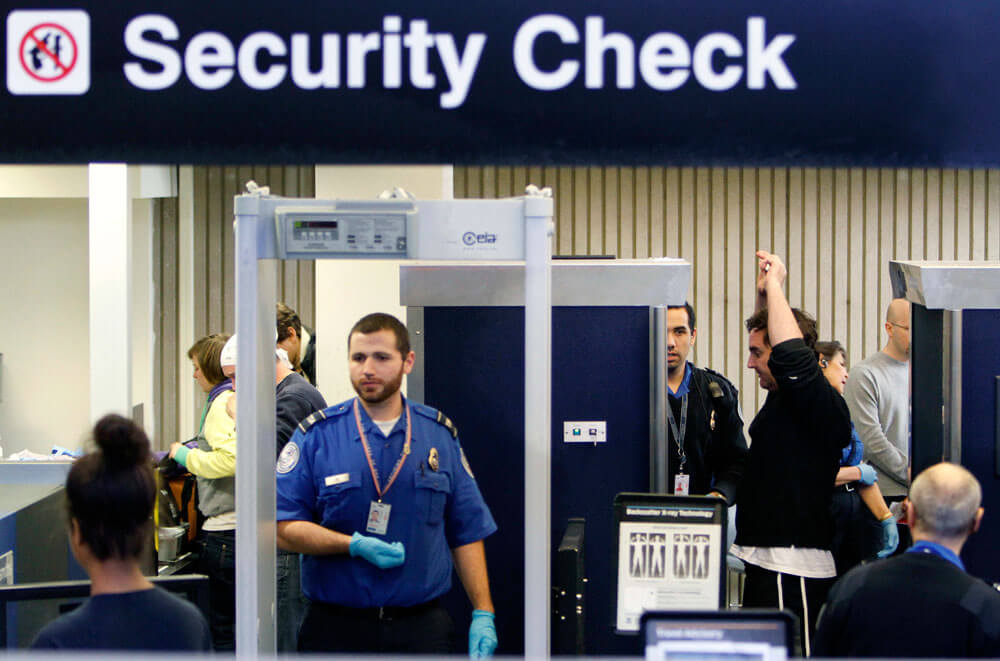 Last update on
Published
Author: Markus W.
Categories: Uncategorized
Tags: There are no tags for this post