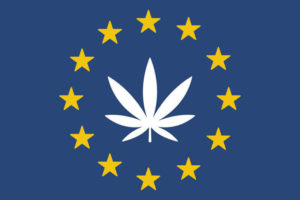 The European landscape is definitely moving towards decriminalization & legalization of cannabis. In the last few years many countries in the EU decided to reduce their penalties for cannabis users and some of them have even started permitting the supply of cannabis for recreational and not just medical use.

However it will take one of the bigger European countries to take one step forward in order to accelerate the final legalization in the whole European Continent. Several draft laws have been proposed to national parliaments in the last few years, as well as some initiatives in regions or cities.

Spain is a great example of taking one step forward, considering its long history of cannabis tolerance. The possession of small amounts of cannabis is currently not being persecuted and there are already plenty of cannabis clubs all over the Country. It is important to mention that cannabis clubs in Spain are not the same as a coffee shop in the Netherlands. Coffeeshops in the Netherlands are open to the public in general, which means that anyone can enter a coffeeshop anytime with the only requisite of being over 18. Cannabis clubs in Spain, on the other hand are only open to members and in order to become a member you need to get invited through an existing member, basically via referral.

The United Kingdom is another good example of a European country where the public support for legalization is quite big. Recently a group formed by 3 members of the British parliament (Conservative Jonathan Djanogly, Labour’s David Lammy and Liberal Democrat Sir Norman Lamb) went on a trip to Canada in order to better understand how they organize the legal cannabis system in that country (As many of us know Canada became the first G7 country to legalize recreational use of cannabis in 2018).

Germany already decided to legalize cannabis for medical purposes in 2017, since then patients have been able to access “medical weed” and the demand increased drastically ever since. According to figures from German pharmacists & cannabis associations the demand for medical cannabis has risen extremely rapidly. As a result several foreign companies have approached Germany with the hope of making business.

We definitely see some movement towards decriminalization & legalization of cannabis in Europe, thanks to recent changes in domestic cannabis laws we can now find cannabis in most European pharmacies. Considering now the next step is legalization for recreational purposes, this is definitely a huge opportunity for well-established cannabis producers to step into the European market as well. 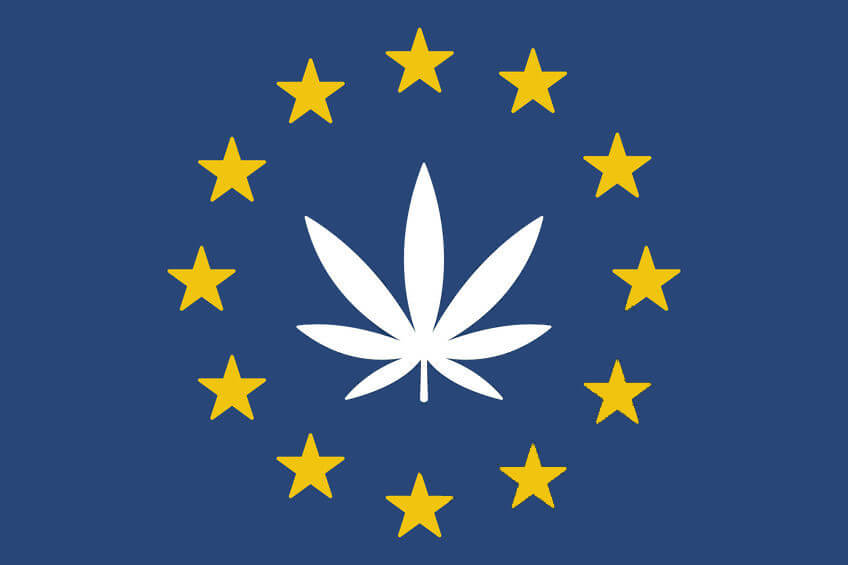