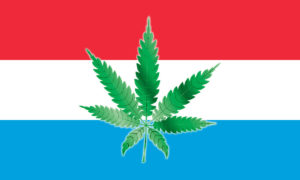 Europe definitely has a booming cannabis industry and the European landscape is definitely moving towards decriminalization & legalization of cannabis. In the last few years many countries in the EU decided to reduce their penalties for cannabis users and some of them have even started permitting the supply of cannabis for recreational and not just medical use. But so far no European country has taken the step forward to completely legalise cannabis, which is why this is ground breaking news for the cannabis industry in the EU.

Luxembourg has also called its European neighbours to move forward and have an open-minded attitude towards cannabis production and consumption. As a matter of fact European drug policy as it is has not been working efficiently in the last few years, and many EU countries such as Spain, UK, Czech Republic & others are already considering taking actions to change this situation. 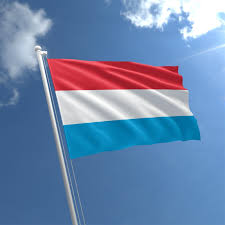