Is hemp legal? What about CBD oils? Feds say hemp is legal but South Dakota’s governor isn’t buying into the crop.

South Dakota’s attorney general, Jason Ravnsborg, puts the question to rest … at least for now … with a statement that industrial hemp and all forms of CBD oil are still illegal in the state.

Confusion is due to the fact that the federal government legalized the production and possession of hemp. Despite this, Gov. Kristi Noem vetoed the state proposal to do the same.

“We have had numerous informal inquiries as to the legal status of both hemp and CBD oils since the legislative session concluded,” Ravnsborg said in a release. “It is important that the people of our state know and understand the status of the law so that they can obey it.”

The only exception to the CBD law is a prescription drug called Epidiolex. All other use or possession of CBD oil is a violation of state law. 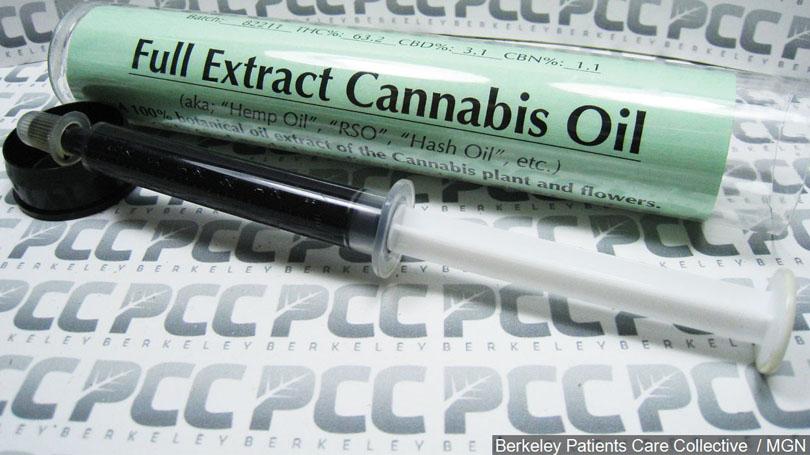 Once and for all, is CBD oil legal in South Dakota?