Amid frustrations in the House with changes made to a bill to legalize hemp in Idaho, the Senate on Monday voted overwhelmingly to approve the amended bill — but it now faces an uncertain future in the House.

The Senate voted, 32-3, in favor of the hemp bill, HB 122, as amended, which would create a state plan for hemp production and transportation in Idaho. Until the state creates a plan, hemp won’t be legalized. The bill now returns to the House for possible concurrence in the amendments. House Speaker Scott Bedke said House Agricultural Affairs Committee would hear it on Tuesday, but no Tuesday meeting of that panel has yet been scheduled.

“I think we’re going to have a harder path forward legalizing hemp if we don’t do something now,” the bill’s Senate sponsor Abby Lee, R-Fruitland, told the Idaho Press.

The Senate-approved amendments have caused one of the bill’s original sponsors, Rep. Dorothy Moon, R-Stanley, to withdraw her name as a sponsor, as well as 25 other co-sponsors, Moon said. The legislation, she said, was “radiator capped,” meaning it was replaced, and looks entirely different from what was approved in the House on a 63-7 vote. Moon said she plans to vote against concurring with the amendments.

The changes, Moon said, took away the part of the bill removing hemp from Idaho’s Schedule 1 list of controlled substances. By agreeing to amendments proposed by local law enforcement and prosecutors, Moon said it changed the legislation from an agricultural bill to a law enforcement bill.

“It’s still illegal. … Everybody who currently is using CBD oil with even a touch of THC, they’re still a felon,” Moon said. “The bill no longer conforms with the 2018 Farm Bill. It’s very difficult, in my mind, to proceed when hemp is still illegal — that was a huge part of the Farm Bill. Since HB 122 is no longer the bill I helped to write and sponsor, co-sponsor, I’m withdrawing my name as a sponsor of the bill. … Better luck next year.”

Moon said the most “disheartening” part is that law enforcement interests are “spreading misinformation” about the differences between marijuana and hemp.

“They’re cousins — one can get you high and one cannot,” Moon said. “They continue to blur that. … That’s very unfortunate in my mind.”

Hemp contains tiny traces of tetrahydrocannabinol, or THC, also found in marijuana, but there’s not enough to get someone high. By law, hemp contains only 0.3 percent THC or less. It’s commonly found in skin products, dietary supplements and clothing accessories, among other industrial uses.

Moon said it’s possible that the federal plans for that could still legalize hemp in Idaho by next year, and if the state Board of Pharmacy’s annual conformity bill then removes hemp from Idaho’s list of controlled substances, that could be approved by lawmakers next January.

“With a federal plan, can we still stay on course? Possibly,” Moon said. “Could 2020 still be our first growing season? Maybe.”

The bill, amended in the Senate last week, added a new provision allowing for and regulating interstate transport of hemp throughout Idaho, giving clear direction for law enforcement and those seeking permits outside of the state. Several other changes were adopted, including the addition of an emergency clause, which would make the law effective immediately upon passage. The changes were proposed in an effort to address the concerns of local law enforcement and prosecutors. However, Lee told the Idaho Press that “law enforcement didn’t get everything they wanted.”

“There are some good things in these amendments. … We expect this to start immediately … to work on these issues, to develop rules and a process so that this can be an option for our growers in Idaho. That’s all it does,” Lee said. “It doesn’t automatically legalize something until we get to a state plan.”

The House-passed bill, co-sponsored by Reps. Caroline Nilsson Troy, R-Genesee, and Moon, would have changed Idaho law so that it conforms with the 2018 federal Farm Bill signed by President Trump in December 2018, also known as the Hemp Research and Development Act.

Current Idaho law draws no distinction between hemp and marijuana, defining as marijuana anything with any THC. As a result, Idaho has jailed truck drivers hauling hemp through the state and charged them with marijuana trafficking, a felony that carries a mandatory minimum five-year prison term.

Sen. Jim Rice, R-Caldwell, spoke in favor of the bill as amended, stating it will allow the state to better differentiate between marijuana and hemp, as well as put rules in place to allow hemp in the state.

Sen. Jim Patrick, R-Twin Falls, was the only senator to speak against the bill. He said that because hemp doesn’t use pesticides, it requires significant manual labor.

“To me it’s another market for I’d say illegal labor,” Patrick said. “The federal government basically controls interstate commerce. And until there’s a way for our police department, whoever’s checking the highways to immediately tell the difference between hemp and marijuana, I think it’s an uphill battle. I think we’re a little ahead of the game.” 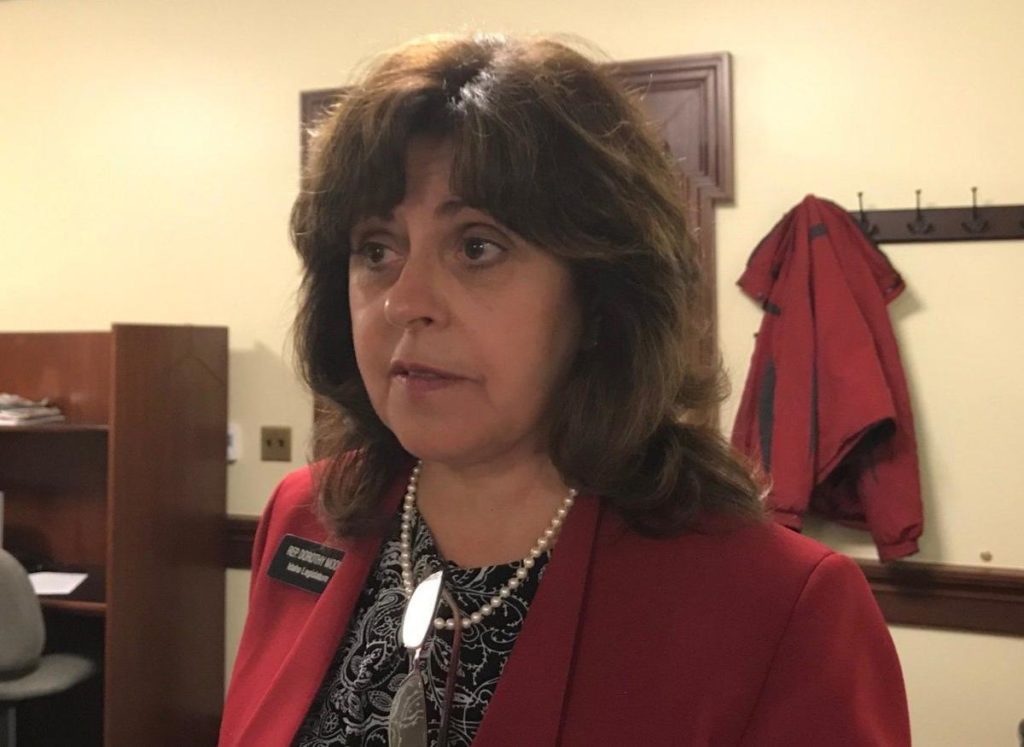 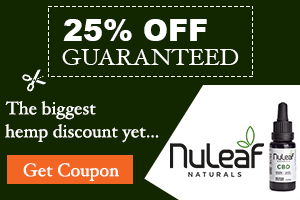